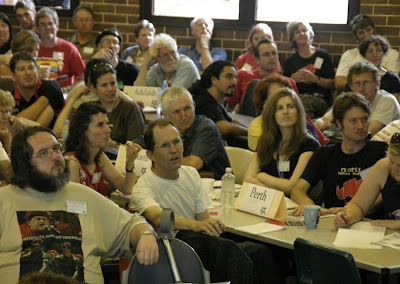 Labels: Socialism Now More Than Ever