The war on WikiLeaks: A John Pilger investigation and interview with Julian Assange 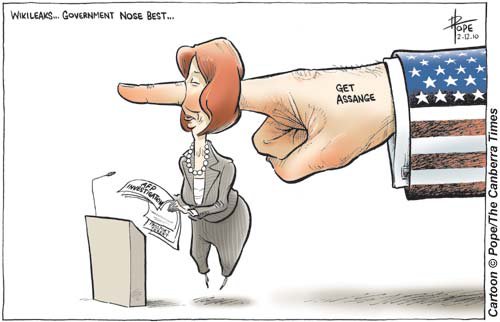