John Pilger's Q&A on The Coming War On China 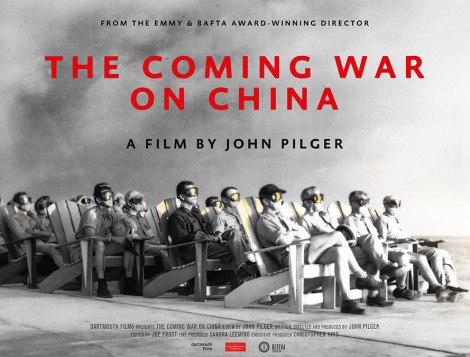 A nuclear war between the United States and China is not only imaginable but a current ‘contingency’, says the Pentagon. Emmy and BAFTA Award-winning director, John Pilger’s 60th film and first since 2013’s Utopia is his most urgent work to date and is both a warning and an inspiring story of resistance.
Filmed over two years across five potential flash points in Asia and the Pacific, this documentary reveals the build-up to war on more than 400 US military bases that encircle China in a ‘perfect noose’.
Using rare archive and remarkable interviews with witnesses, Pilger’s film discloses America’s secret history in the region – the destruction wrought by the equivalent of one Hiroshima every day for 12 years, and the top secret ‘Project 4.1’ that made guinea pigs of the population of the Marshall Islands.
In key interviews from Pentagon war planners to members of China’s confident new political class – who rarely feature in Western reports, Pilger’s film challenges the notion and propaganda of China as a new ‘enemy’.

Click on the link underlined below to watch.
John Pilger's THE COMING WAR ON CHINA Q&A at the Riverside Theatre Parramatta, Sydney Australia March 6th 2017 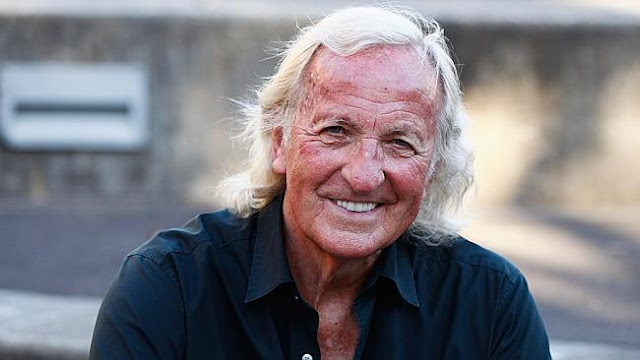 
John Pilger on The Coming War with China from Green Left Weekly
Posted by John/Togs Tognolini at Wednesday, March 29, 2017 No comments: