It was two years ago in the sauna at Melbourne’s Brunswick Baths. I had just done ten laps in the fifty meters Olympic Pool. There were just the two of us in the sauna and he said to me, ‘Are you a tourist mate?’ I replied ‘I’m a Brunswick Boy.’ And he said, ‘Brunswick Boys Don’t Wear South Sydney Shorts’. I said ‘What?’ Then he stood up and he opened the door to go out I said ‘And I go for the Sydney Swans too.’

Sitting back home in Katoomba, in the Blue Mountains, I was thinking about how I would have been on the train to Melbourne from Sydney tonight if it wasn’t COVID19. Then again if it wasn’t for the pandemic, I would have been on a plane to Europe in a week, spending two months visiting France, Belgium, Italy, Switzerland, Germany, Spain, Portugal, England, Scotland, Wales and Ireland. The trip to Melbourne six or eight weeks away. The trip to Europe will be two years away.

Australia could have had gone for the eradication of COVID19 but the politicians went for containment and it wasn’t helped by that cruise ship the Ruby Princess being allowed to dock in Sydney. And tonight I feel for my hometown I haven’t lived since 1981and we all know COVID19 does not show respect for postcodes. 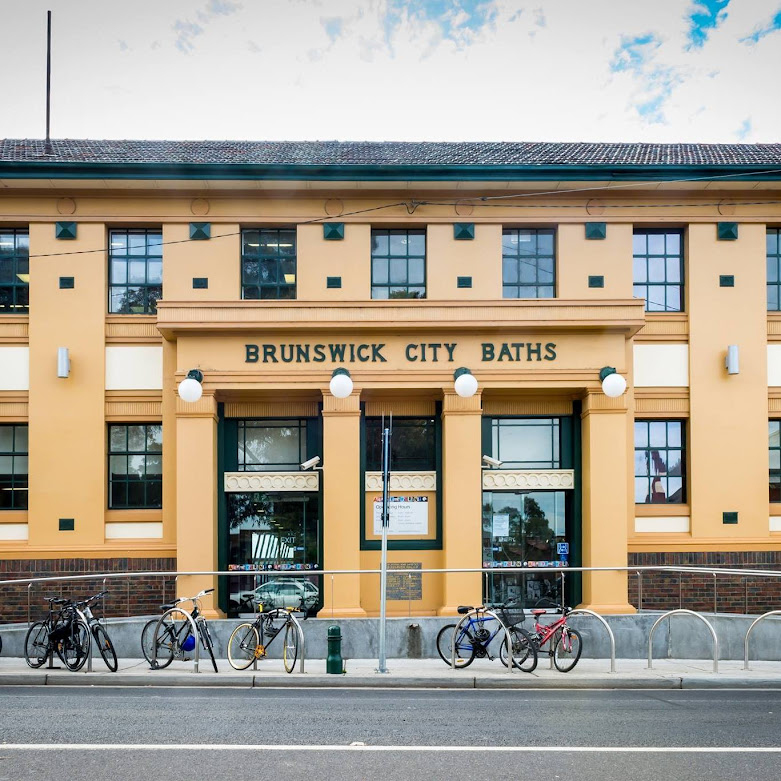