The Tragic Last Moments of Margaret Hassan by Robert Fisk 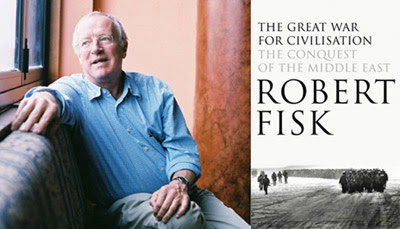 When a renowned British aid worker was kidnapped in Iraq, the world was horrified. Her body was never recovered, but her execution was captured on video and sent to Al Jazeera, the Arab satellite channel. Robert Fisk watched it and reveals why it has never been broadcast.