A Death Sentence for Greece by MIKE WHITNEY 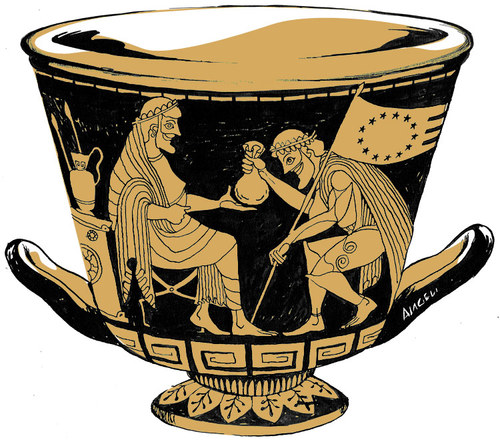