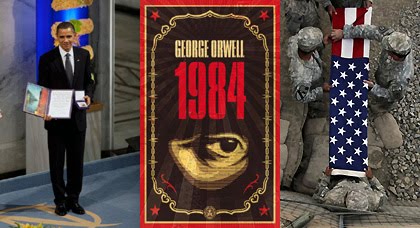 
[The] constant yelping about a free press means, with a few honourable exceptions, freedom to peddle scandal, crime, sex, sensationalism, hate, innuendo and the political and financial uses of propaganda. A newspaper is a business out to make money through advertising revenue. That is predicted on its circulation and you know what circulation depends on.


The important thing about the so-called ‘communication industry’ is that it is basically concerned with merchandising. News is a kind of by-product and if you want sell things, you don’t want to offend anybody.
I.F.Stone, The Listner magazine, 1963
News is something someone, somewhere doesn’t want you to print – the rest is advertising.
Anonymous
All newspaper editorial writers ever do is come down from the hills after the battle is over and bayonet the wounded.
Anonymous


Only a free and unrestrained press can effectively expose deception in government.
~Hugo Black, Supreme Court Justice
Football is a game designed to keep coal miners of the streets.
Jimmy Breslin, American Writer,1973.