U.S. Savage Imperialism/ The U.S. Empire, the Mideast, and the world, part I by Noam Chomsky 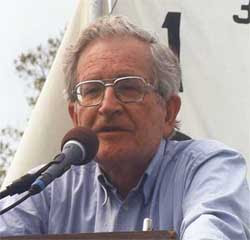