The Marines’ Massacre at Haditha, Murderers, and Casualties, of War by Pierre Tristam 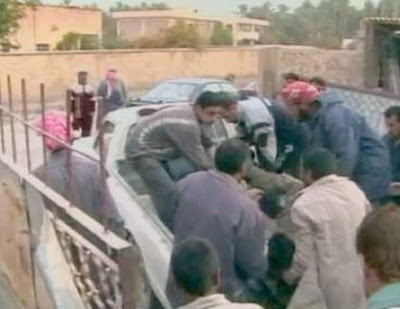